Emerald ash borer (EAB) is a non-native (invasive) insect from Asia that kills ash trees. Minnesota is home to approximately 900 million ash trees, the most of any state, making it very susceptible to the destruction caused by EAB. Trees become infested when adult beetles lay eggs on the bark. The eggs hatch into larvae that bore into the tree, eventually killing it.

EAB was discovered in Minnesota in 2009 in the City of St. Paul. Infestations of EAB were found at Lebanon Hills campground in Eagan in 2014 and near Cedar Avenue and County Road 42 in Apple Valley in 2016. EAB was detected in Lakeville in October 2017, and the City is currently managing this insect. 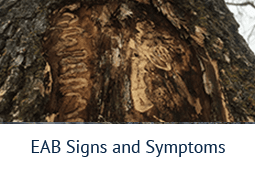 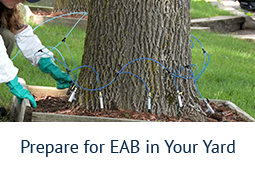 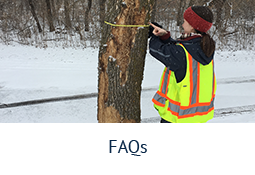 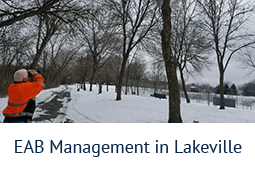 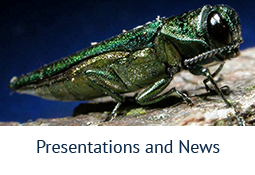 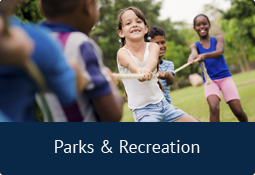 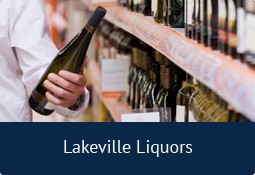 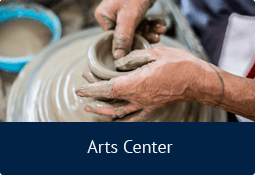 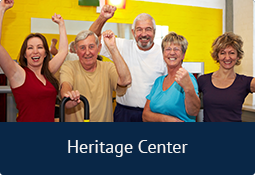